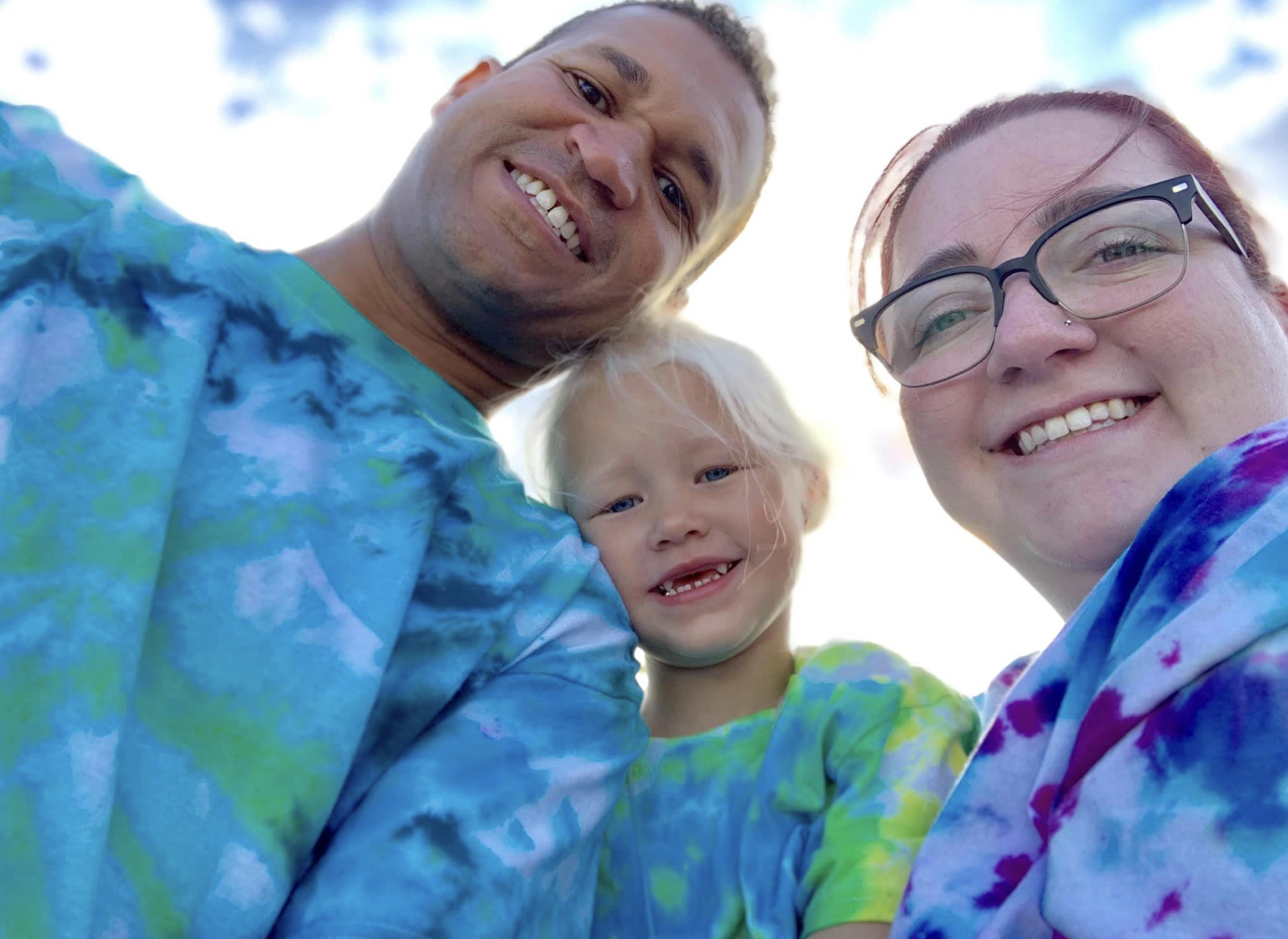 My Story of Hope & Healing

It felt like someone was playing a prank at what was supposed to be a fun night at a movie premiere; as a canister emitting smoke permeated throughout the theater. I turned to my friend, Rebecca commenting “I can’t believe someone is lighting off fireworks in the theater, they are going to ruin the movie!” Rebecca replied, “I know.” These were her final words.

The absence of sound coming from my friend who lay next me on the cold concrete floor, as I feared for my life-now in full view of a heavily armed and equipped shooter through the crack of my 5th row seat. I saw the silhouette of the gunman firing at will with no end in sight.

The echoing sounds, the screams are the worst. Then grace kissed me, and I somehow made it out of the theater. I was rushed to the hospital and my friend was still in the theater.

Sometimes the memories were so intense and painful, I would become detached from everything, everyone and life itself in isolation for days.

I spoke at Rebecca’s funeral. The weight of being the last person to see her and be with her in her final moments. Having to bear the burden of feeling I could have done more to save her was heavy. I wept in my Mother’s arms after I spoke. I had not cried until that moment. I put Rebecca out of my mind that day. I had to. I had to have two surgeries on my shoulder and self-medicated on pain pills. I had to try and cope with my anxiety. I had people coming from all directions – media, letters, emails, calls, event after event – it was hectic. It was the worst time in my life.

I could not sleep. I went to a psychiatrist who wanted to prescribe more narcotics and several psychotropic meds even before hearing my experience.  I found myself surrounded by specialists that had a playbook before I could even get a word in. I was discouraged and disheartened.

During this time, I tried yoga, read self-help books, began to speak about the experience across the country, wrote a book, read the word, went to church, tried to be social but nothing, I mean nothing helped. I began to isolate. It was the new me, I thought. Up every night until the sun came up with racing thoughts. Then somehow, I would get up and go to work. Trying to maintain a sense of normalcy; I survived most weeks on 20 hours of sleep. The sounds kept replaying in my mind especially at night over and over…

Days turned into weeks, then weeks into months; the trial approached. Finally, closer to closure. I would spend days on the couch. I knew I had to get up. I was able to muster through and attend the trial and take the stand in front of the gunman.

On Father’s Day 2015, Magdelyn Hope came into my life; my beautiful miracle. My daughter Maggie was so anxious to come into the world that she was born on the way to the hospital. She was a symbol of new life, new memories, and new beginnings. I was determined to be a great father. I was going to focus on my recovery. I had no choice, Maggie needed me.

In 2019, I was at a place where I had learned to live with my trauma. I had success professionally – I facilitated career workshops classes in the City and County jails and assisted thousands of returning citizens with employment and hope for a better future. I created The People’s Pickles, a pickle company to teach people how to become entrepreneurs and support my community and really was at the top of my game professionally.

I was very busy but every night I was still having nightmares and not sleeping. Still hearing the sounds…

I went on a family vacation to Disneyworld, the happiest place on earth, and still could not sleep. I did not want to go to treatment again. Telling the story to another stranger again was only harmful at this point. I had learned to just deal with it. This was my new normal I thought. I felt like a slave to my trauma.

After all this time I was still suffering, in silence.

In the fall, I received a phone call from Crystal Woodman Miller, a fellow survivor, who told me about The Onsite Foundation. She wanted to know if I would be interested in being a part of a program called “Triumph Over Tragedy,” a new program specifically designed for survivors of mass shootings. At first, I was skeptical. I had tried other treatments. I had told my story to so many therapists and mental health professionals. What was different about this time?

I was surviving with my trauma and it seemed oddly comfortable as if I were fine. After talking with my family and realizing I had nothing to lose but the chains, I decided to give it a try. I wanted to be free.

I realized I would be embarking on a groundbreaking journey with 6 other survivors for the workshop’s pilot program. I felt comfortable knowing I would not be alone. I had a little anxiety, but that was nothing new. I hopped on a plane with little hope.

Upon arrival, I met the other survivors at the airport, and we bonded instantly. On the shuttle van, we talked, talked and talked some more.  It was like family. For the first time I was able to tell another human being about my experiences without the response being the cliché – I am sorry that happen to you? Are you okay? – attached to it. No explanations needed. People who knew exactly what it felt like to be you.

We arrived at Onsite’s campus in Cumberland Furnace, Tennessee. The Onsite staff made me feel special like I could rest. Then, with a sense of unease and a fake smile, I gave them my phone, my computer, all connection to the outside world. It was an extremely difficult thing to do at the time but freeing once I got past the absence of my electronics.

We realized we were all at a place where we wanted to free ourselves, to support each other and to do the necessary work. It was a true team effort, and everyone was just ready. We committed ourselves to let it all out and be brutally honest. I felt vulnerable but it was authentic and beautiful at the same time.

I was paired with a fellow survivor; we shared a cabin for the week. We attended groups together and would talk for hours about our experiences. He had a young daughter, he was about to go to trial, he was having trouble sleeping and navigating life in the aftermath, just like me. We bonded. He became a friend and a true brother to me. I am grateful.

That week in January 2020 proved to be pivotal, everyone in my group poured into my life as if it were their own. The Onsite team was nothing short of amazing and encouraged us to press in.

The group was determined to Trust The Process, Onsite’s slogan, and more.

Each day we shed tear after tear. We participated in aromatherapy, wrote a song with Tyler Hayes in The Song Workshop, role played in psychodrama and left no stone unturned.

I was able to block out the sounds and best of all, sleep like a baby for the first time in 7 years. We cried and cried and cried out years of pain and hurt.  The Onsite clinical team helped us establish emotional safety in our group; that enabled us to push forward to find healing. We always felt comfortable sharing our experiences, even our childhood trauma, and the other losses we have experienced. We poured our souls out and helped each other in the process.

I was deeply saddened when I left; I think we all were. It was such a breakthrough. The work we did over that week, the friendships that we made, the tools I learned and the feeling of finally being heard and understood. Knowing that I have a team of people that will continue to be with me when things get hard is comforting. The Triumph Over Tragedy Program gave me the tools to make the necessary changes.

Even in the middle of this pandemic, I have reached out to my Triumph Over Tragedy family often. We have a monthly meeting to check in. I do not  hear the sound anymore and the movie finally stopped playing. I have a thriving Pickle business; I am active community leader and have been able to do more than I ever thought I could now that I have been set free it seems.

And most importantly, I am an engaged and present father to Maggie and my loving, supporting family who have endured with me. My trauma is a work in progress and will continue to be so. I realize the chains have been broken but the marathon continues. I have the right shoes to run the race, I am better equipped to handle the ups and downs of life. I am not a victim any longer but something more a survivor full of hope. I can dream again.

My survivor story is just one of the many stories from people who suffer from the trauma of mass shootings. Once the cameras are gone, once the news feed stops rolling; survivors are still hurting often without resources to heal from their trauma, like I was. I tried so many things, but nothing worked for me. I am thankful for the work of The Onsite Foundation and I am proud to be a part of the Survivor Advisory Council. My hope is that if you know someone who has been in a mass shooting and is suffering that you will encourage them to reach out to The Onsite Foundation to learn more about their services and programs. 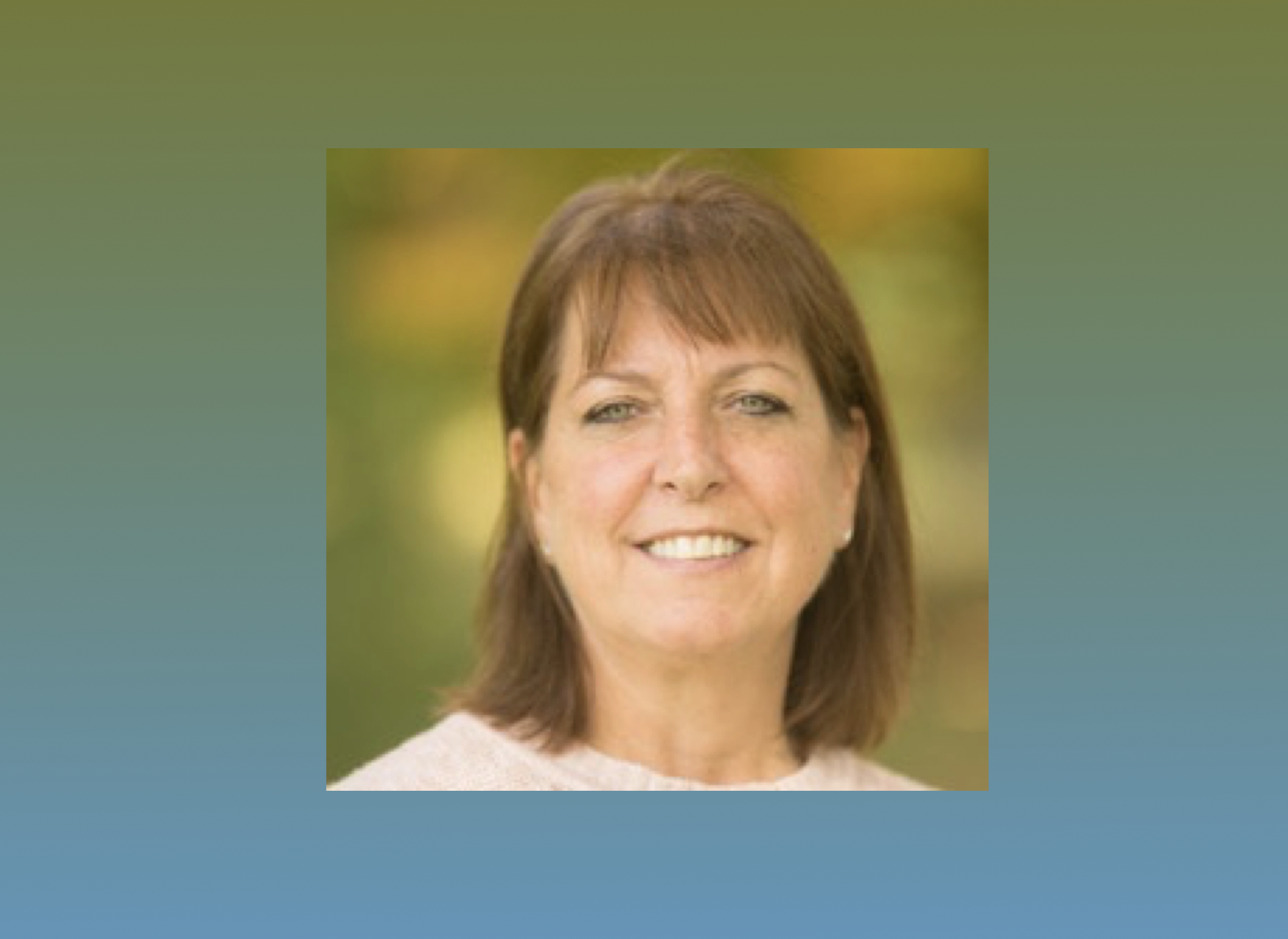 It’s almost impossible to put into words the loneliness, the sadness, and the heartbreak of not knowing anyone who understands your pain. It was through meeting others, who were hurting like myself, that I realized healing could begin. 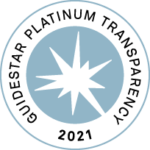 © 2021 The Onsite Foundation. All rights reserved.
Website created with ♥ by Brady Mills LLC